February totally snuck up on me this month, so I’m a bit late with the Leftovers. I’m still scribbling 2014 on documents, and the first month is already gone! Here’s a little taste of what I’ve been reading, eating, and doing lately. I’d love to hear what the highlights of your January were. Hit me in the comments with your favorite reads, movies, eats, or destinations! 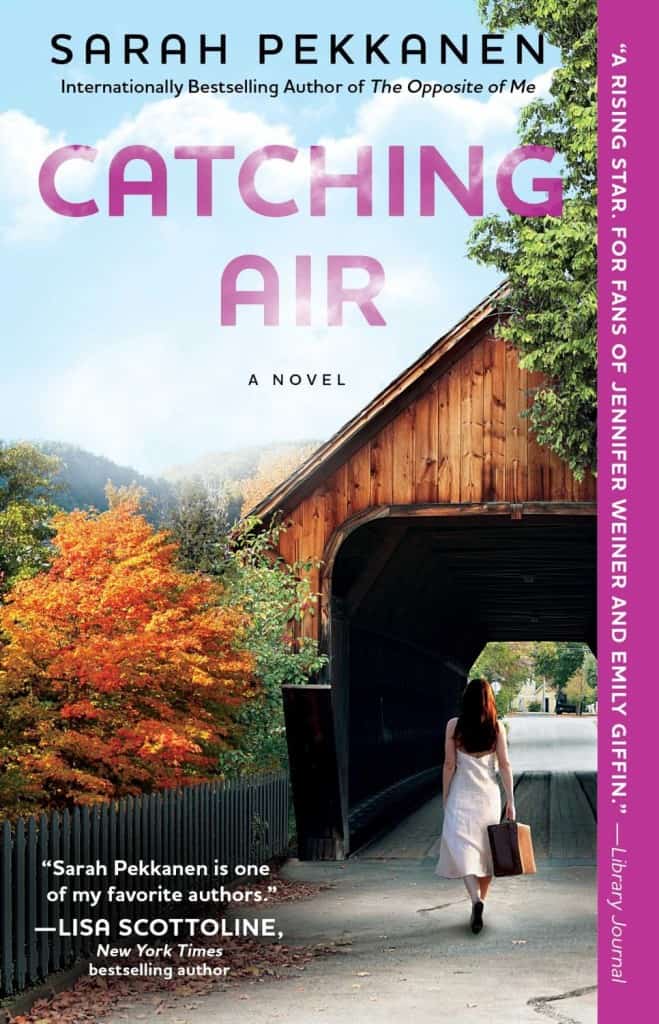 Catching Air– I’ve long harbored a secret dream of one day buying a charming old home, fixing it up, and running a cozy bed and breakfast. When I think about the details of such a life (cleaning bathrooms, changing sheets every day, doing ALL THE LAUNDRY), the dream loses some of its appeal, but I can’t help but be swept away by the romanticism of hosting weary travelers, delighting them with gigantic home-cooked breakfasts, and whiling away the afternoons in a big rocking chair on the front porch. I suppose this long-held vision is one of the reasons I loved this book so much. The plot centers around two brothers and their wives who leave their jobs and former lives behind in order to start a bed and breakfast in the mountains of New Hampshire. This is a breezy read, and I sped through it in about two days. While it’s not particularly deep, I loved watching the relationships of the couples unfold as they’re met with the challenges of running a business, making decisions about their families, and planning a wedding for a bridezilla. Definitely a great vacation or quick weekend read. 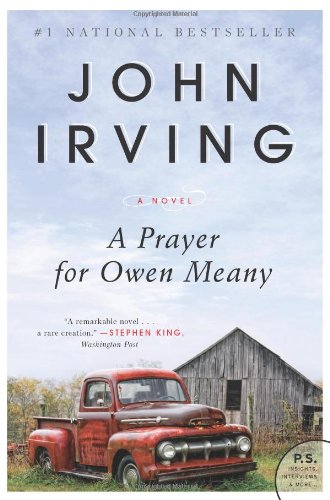 A Prayer for Owen Meany– I tried to like this book. I really wanted to like this book, but in the end, I could never quite get in the swing of it. There’s some really brilliant moments, but the book moves at a deliberately slow and meandering pace. I made it about a third of the way through when my library loan ran out, and I wasn’t motivated enough to renew it. Normally it kills me to leave a book unfinished, but I let this one go without a fight. 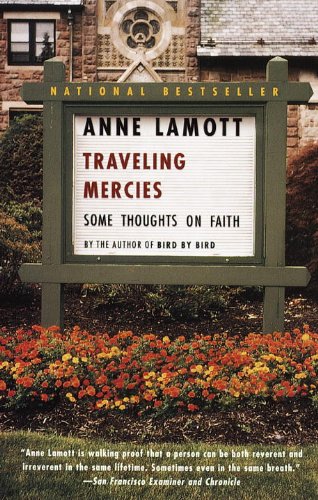 Traveling Mercies: Thoughts on Faith– This is the first non-fiction book I’ve picked up in awhile, and it was a nice one to ease back into that world. I read this slowly, in pieces, over several weeks. Above all, Anne Lamott seems like a storyteller, and she’s an excellent one. To read the story of her reluctant faith, found amidst alcoholism, bulimia, single parenthood, is to catch a glimpse of God’s gentle but persistent pursuit of us in both the mundane and significant moments of our lives. This was irreverent and funny in parts, beautiful and moving in others. I’m looking forward to checking out some of her other books as well, particularly Stitches and Bird by Bird.

I was probably supposed to be all into greens and lentils this month, but instead I found myself free from my gluten free restrictions and with a hankering for anything cheesy and comforting. Here were my top picks from this month.

Bacon Gruyere Pizza Pinwheels from Will Cook for Smiles

The most popular post on the blog this month were these killer Slow Cooker Chicken Chilaquiles. 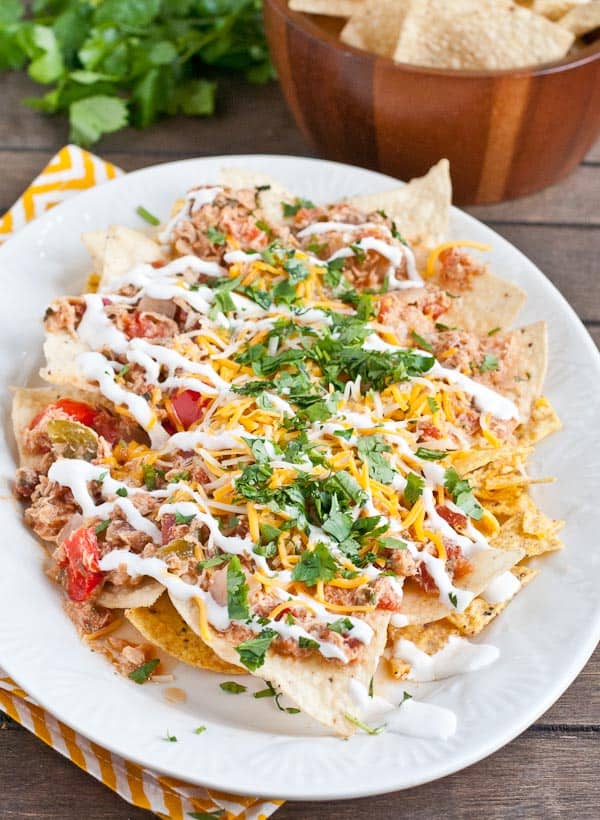 January has been pretty meh, as January’s go. It’s hard to maintain the enthusiasm and excitement of the holidays, especially when it’s replaced by gray days and below freezing temperatures. Still, as Januarys go, this one had many bright spots. 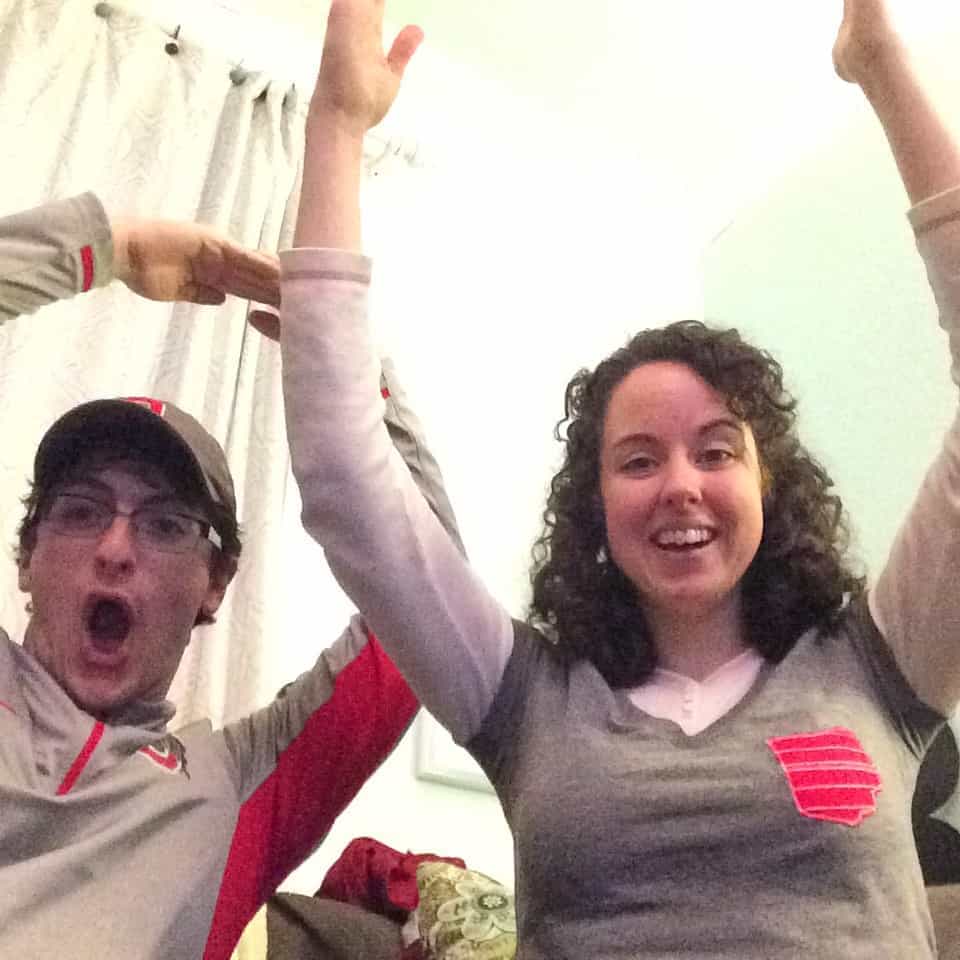 We were more than a little bit excited to see our Buckeyes not only beat Alabama in the Sugar Bowl, but go on to steamroll over Oregon and win the National Championship as well. Much screaming, jumping up and down, and swinging from the chandeliers occurred (okay, okay, not that last one, but if we had a chandelier, I would have swung from it). The whole family got involved, including Oscar. I promise he’s waaaay more excited than he looks. 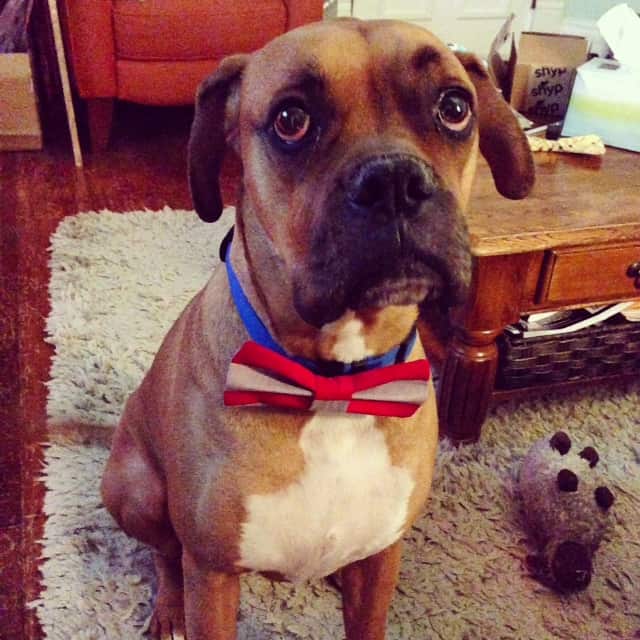 And of course, the whole thing was only made better by the fact that one of the refs looked EXACTLY like Bob Newhart. 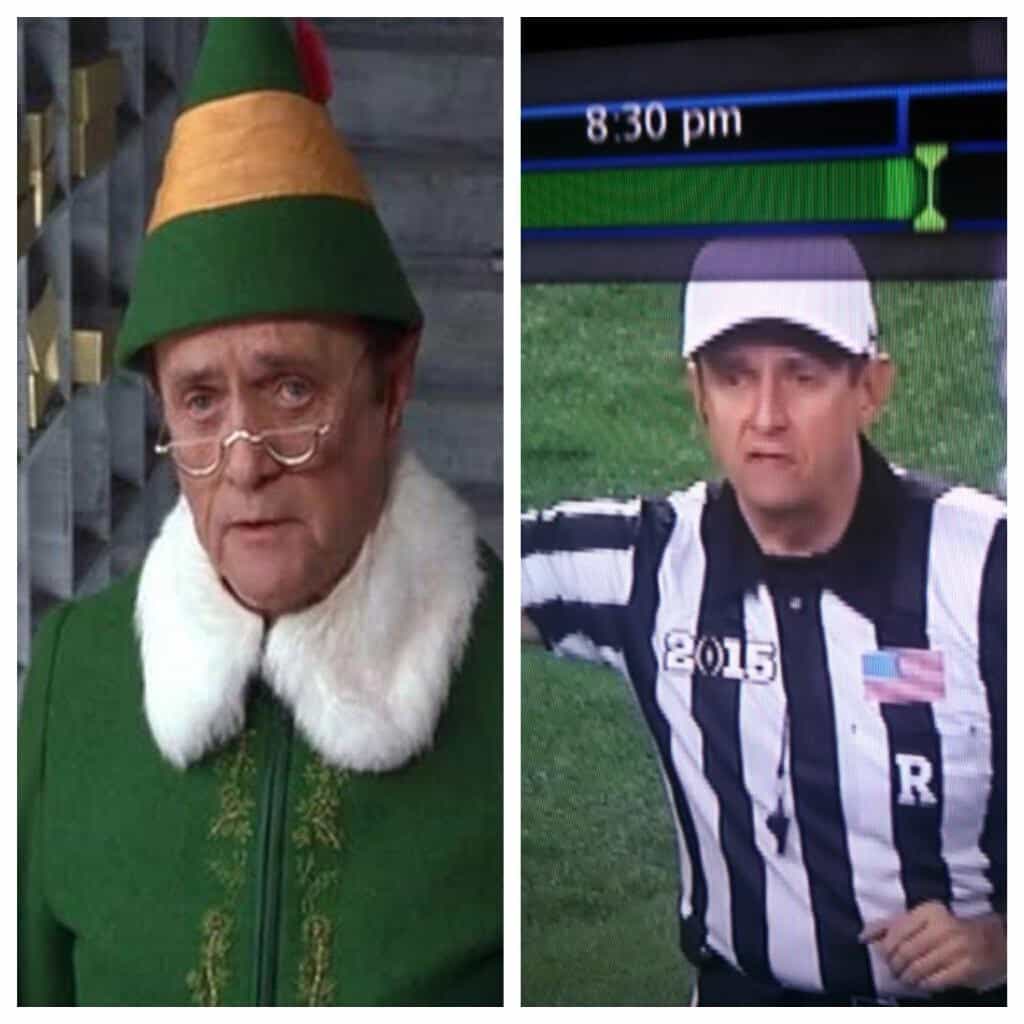 Later in the month, we celebrated my niece’s 21st birthday with a donut crawl throughout Columbus. We had planned to go to four different donut places, but ran out of steam and ended up only going to three. As always, Resch’s delivered with an amazing apple fritter and arguably the best plain glazed donuts in Cbus. Auddino’s wowed us with their doughsant, a fabulous creation (which predates the cronut!) comprised of a croissant fried and glazed like a donut (O.M.G.). But possibly my favorite donut of all was the Fruity Pebble Donut from The Little Donut Shop. This breakfast wonder was comprised of a slightly sweet, crispy-on-the-outside, soft-on-the-inside donut covered in a milky glaze then rolled in Fruity Pebbles. It was totally surprising (and delightful). 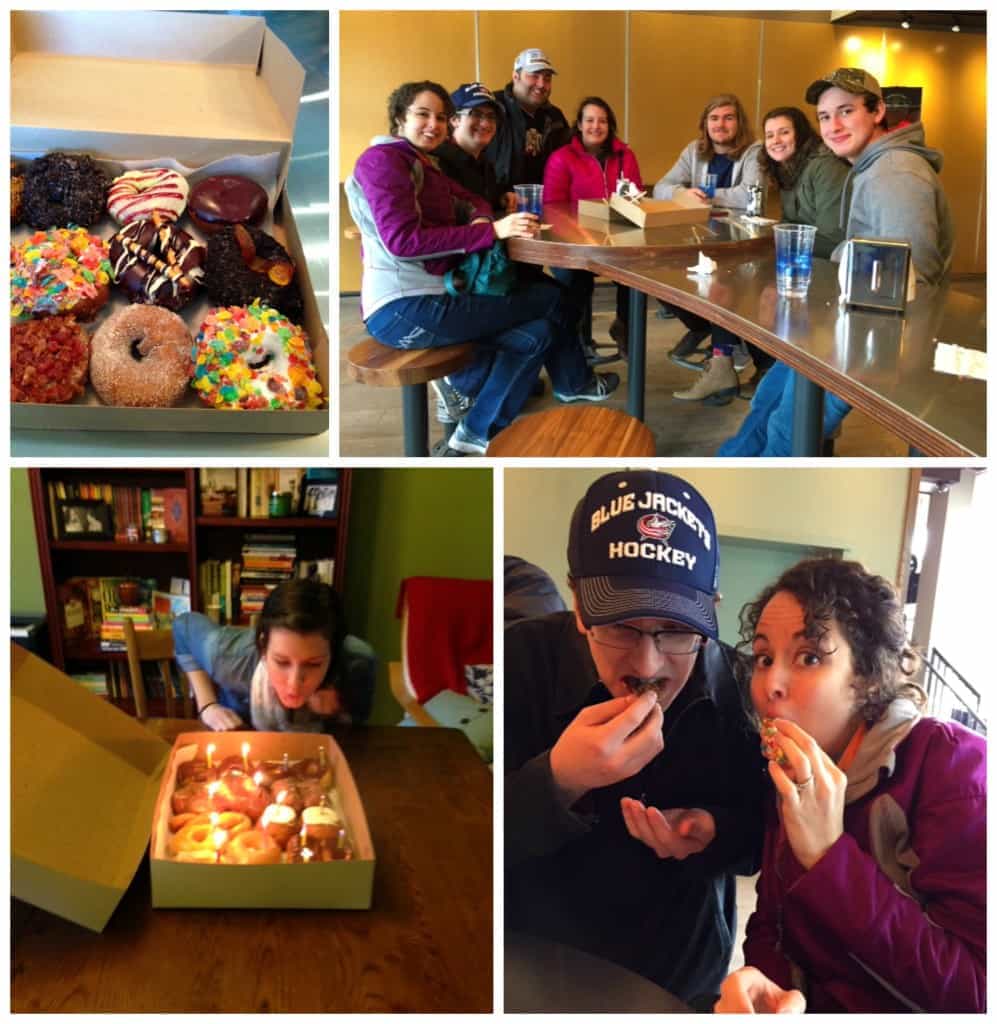 I’ve got a lot of exciting stuff coming on the blog in the next month, so stay tuned and stay warm, friends!