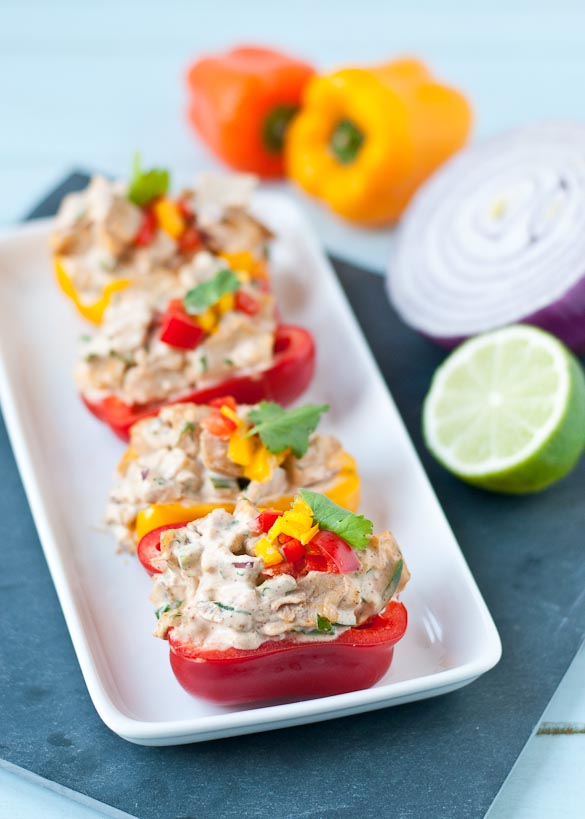 Tis the season, my friends.

No, not Christmas. I’m not that out of it, you guys.

I’m talking about wedding season. I don’t know about you, but our fridge is already filling up with invitations and Save the Dates. In fact, with all the baby announcements and pictures of couples kissing, our fridge could easily become a part of the sex education classes for middle schoolers.

But we’re not here to talk about how awkward that was.

We’re here to talk weddings, and weddings can only mean one thing.

I  mean…Wedding Showers! You know the drill. Sundresses and champagne. Adorable mini pink cupcakes. Silvery bows. And at least one shower game that will embarrass the bride. Because it’s her special day, and that’s what friends do. 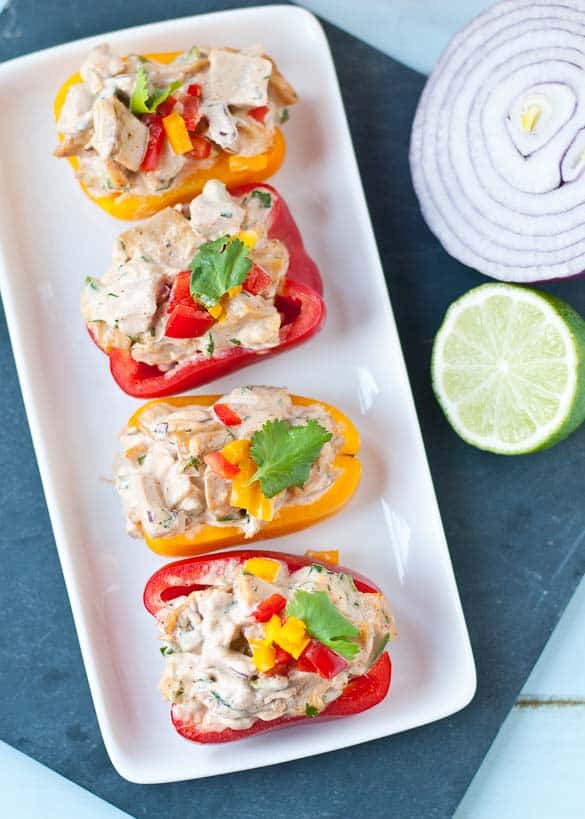 Not surprisingly, my favorite part of any shower is the food. What can I say? I’m a sucker for bite sized quiche and cheese cubes on a stick.

I love it on slider buns or in lettuce leaves, and I’ll love it times a trillion if it’s sandwiched between a buttery croissant.

I don’t discriminate when it comes to chicken salad (unless it’s gray in color and scooped out of a non-descript tub. No thank you). But until now, I’ve never really branched out of the traditional chicken/fruit/nut combos. 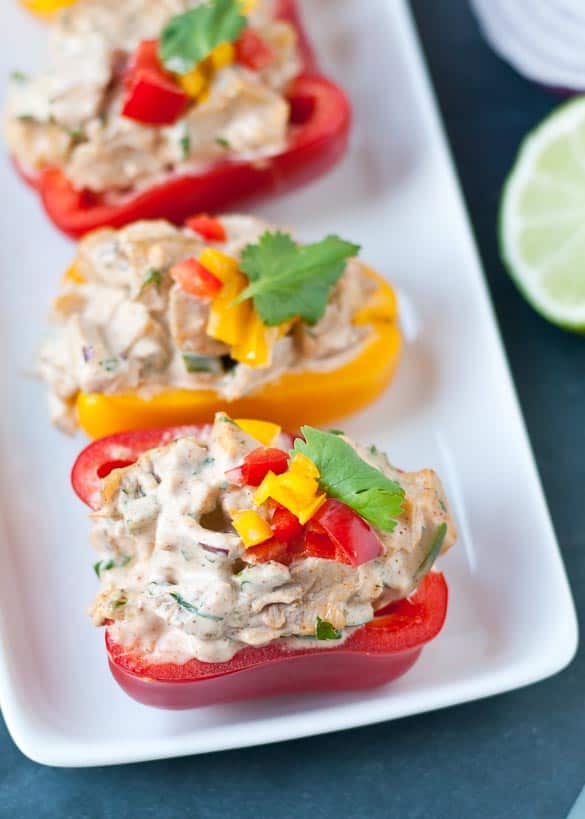 
The premise here is simple: replace some of the mayo with sour cream. Add bell pepper, jalapeno, and red onion for crunch, cumin and chili powder for spice, and cilantro and lime because they’re the best flavor duo ever.

The resulting chicken salad is light, fresh, and flavorful. I scooped it into halved mini bell peppers (seriously, I don’t know why I’m on a mini kick all of the sudden), and we enjoyed them for a light dinner. Then I enjoyed the chicken salad for a late night snack…and lunch the next day. Trust me, this isn’t a dish you’ll tire of easily. 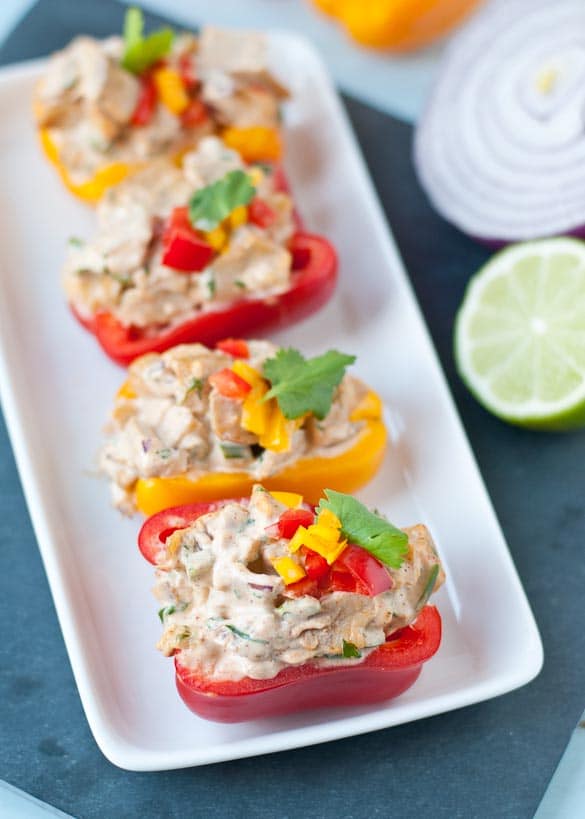