You might have noticed things were a little quiet around here last week. That was partly due to vacation and partly because the recipe I had planned isn’t quite ready for prime time. I try to test each of my recipes at least twice before sharing them, and this particular one (an herby baked chicken I’m quite excited about), gave me fits on the second try. So it’s back to the testing block for that recipe, but I hope to be able to share it with you soon. In the meantime, I’ve got another great weekly meal plan lined up for you this week and a fantastic Cinco de Mayo inspired recipe coming at you on Tuesday. Have a great week, friends! 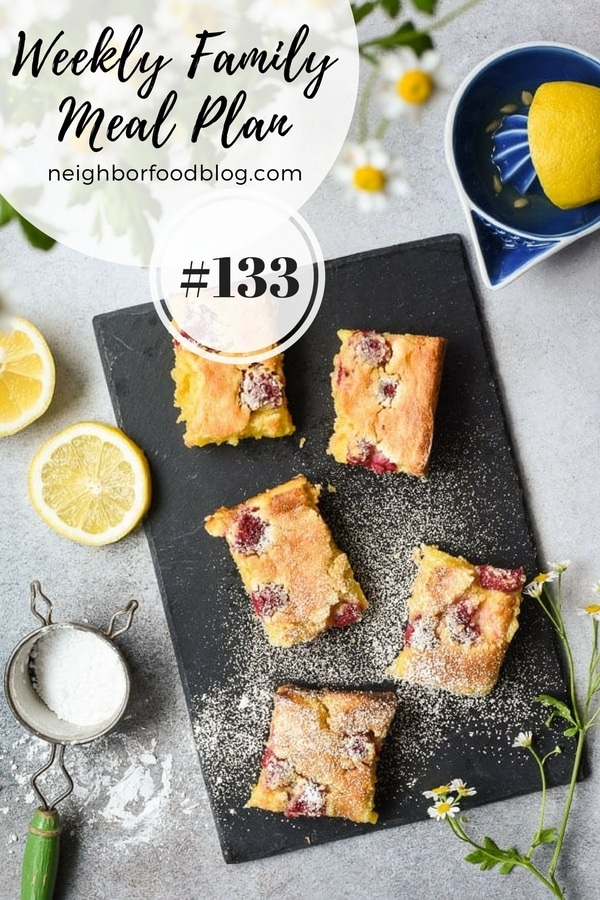 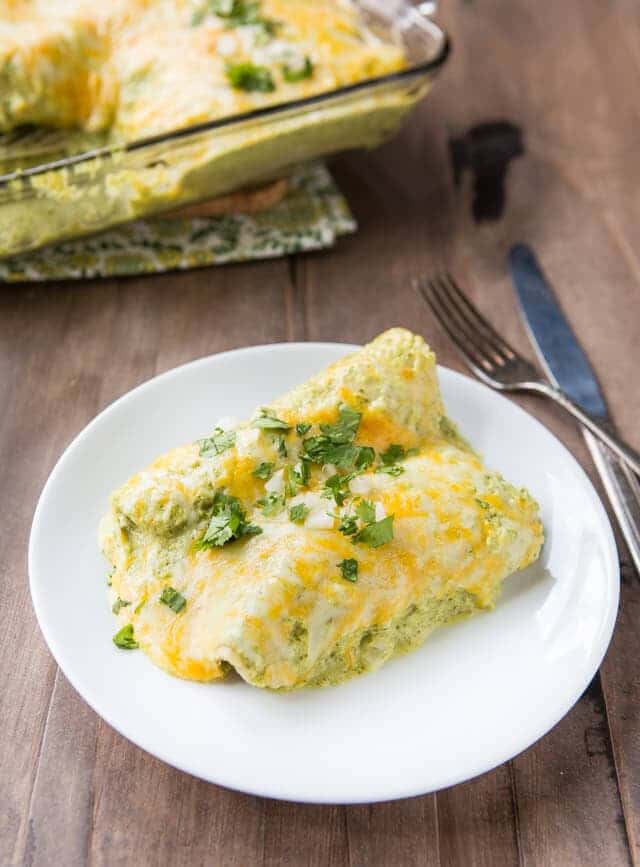 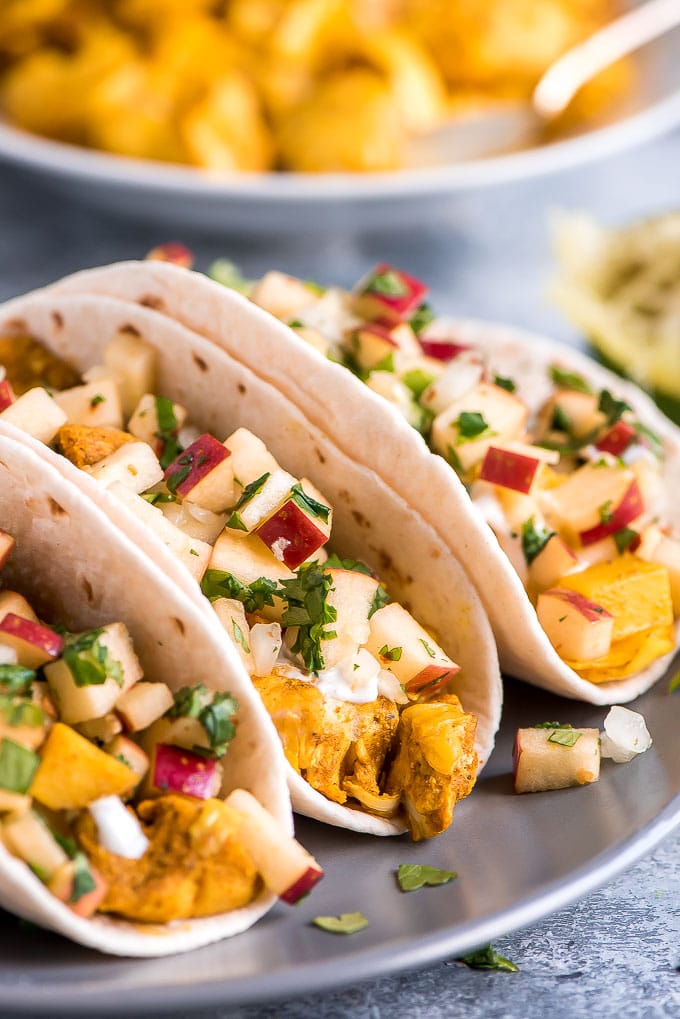 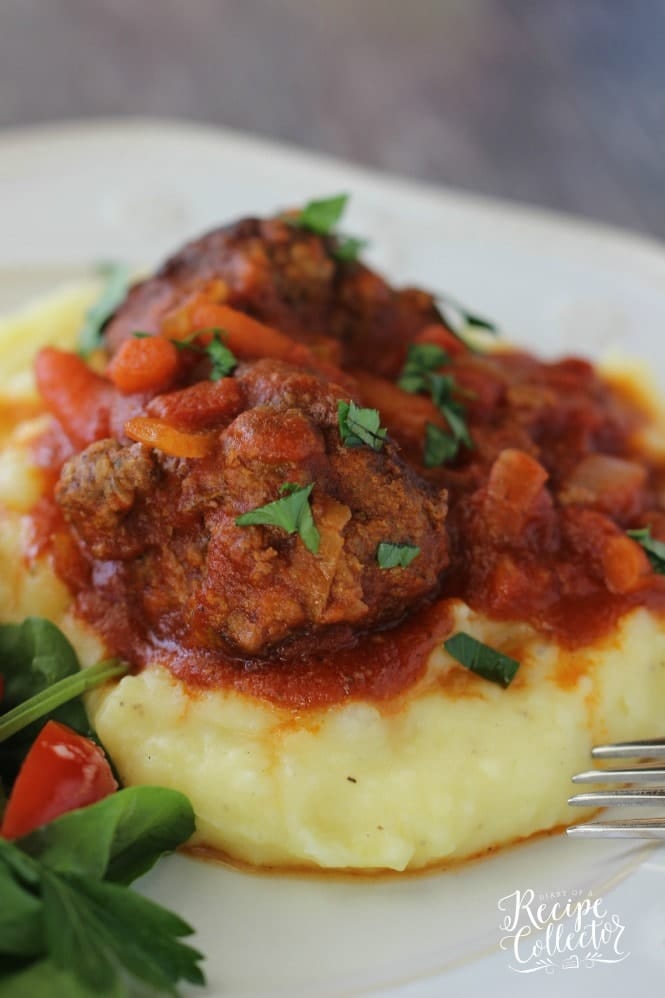 Zucchini Meatballs and Tomato Gravy – Diary of a Recipe Collector 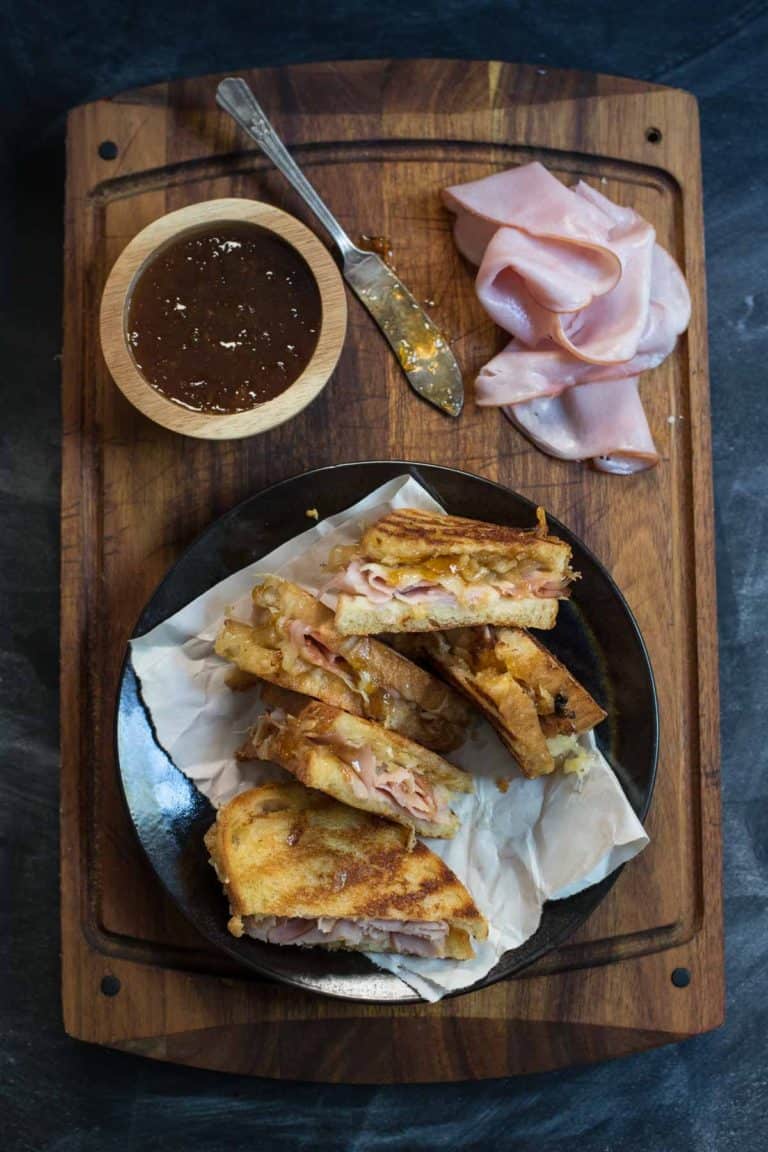 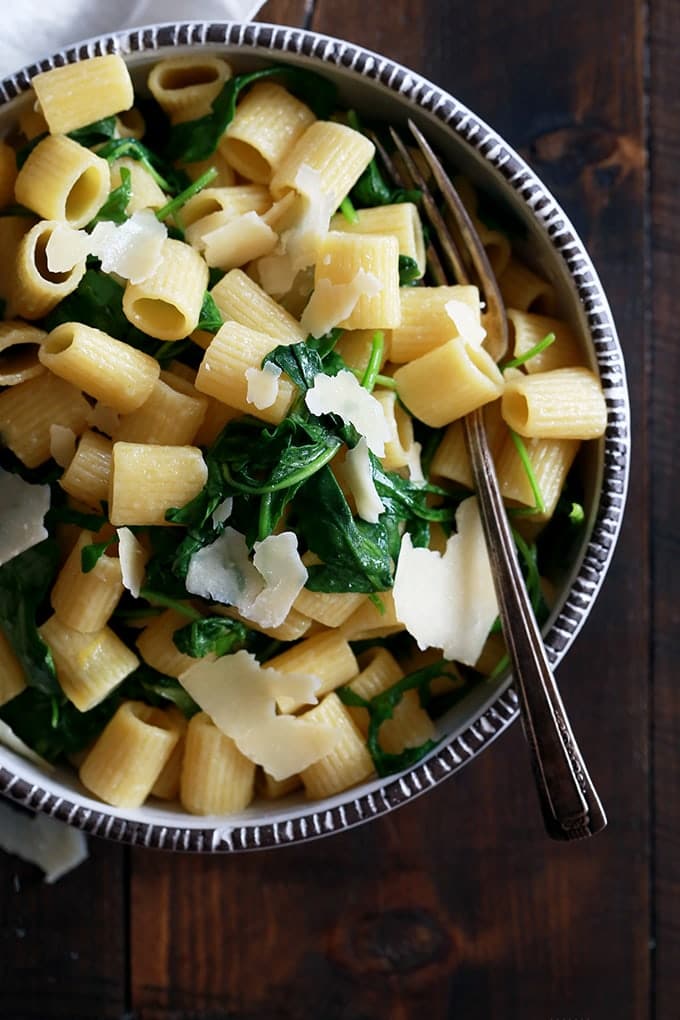 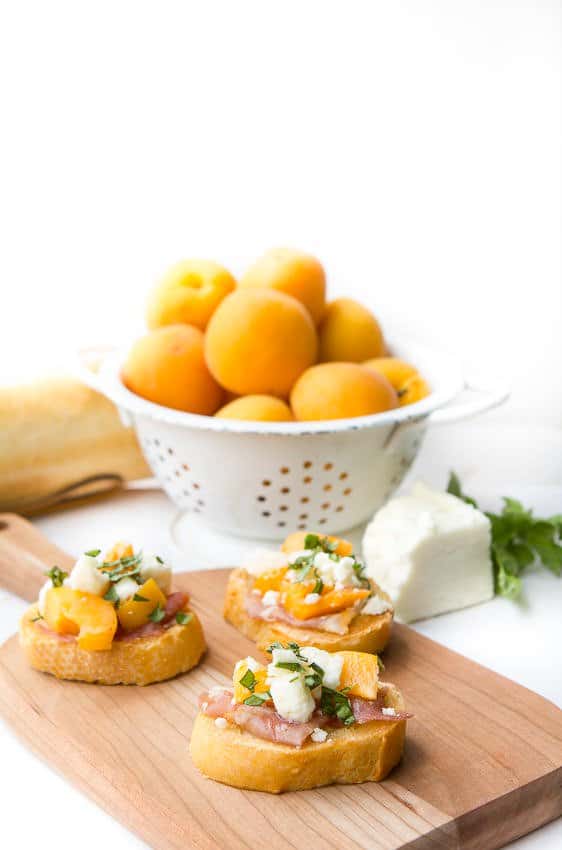 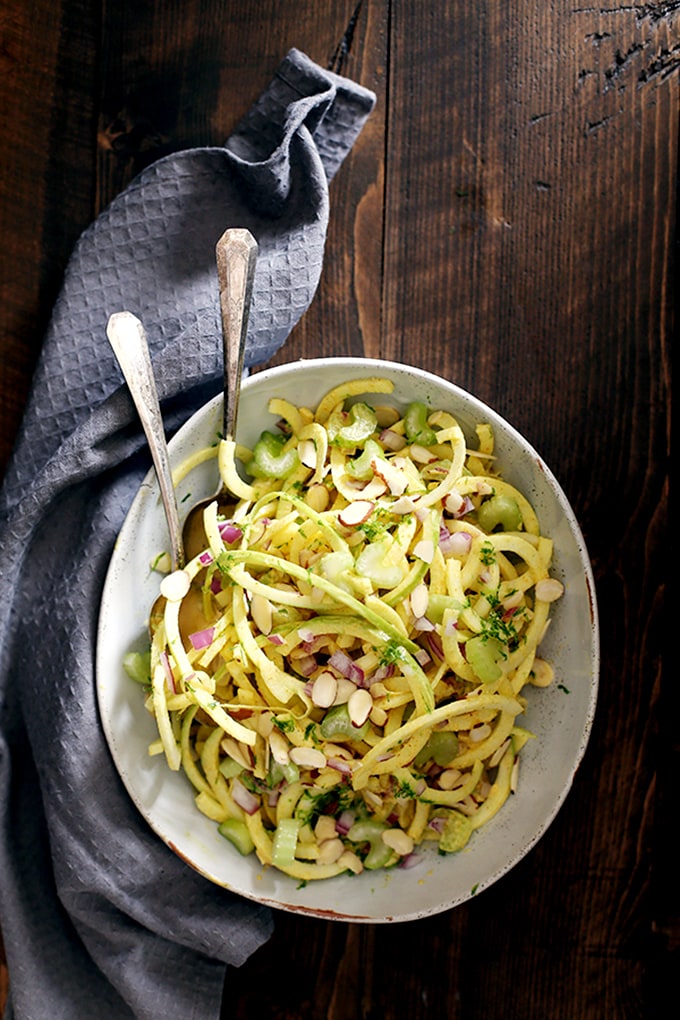 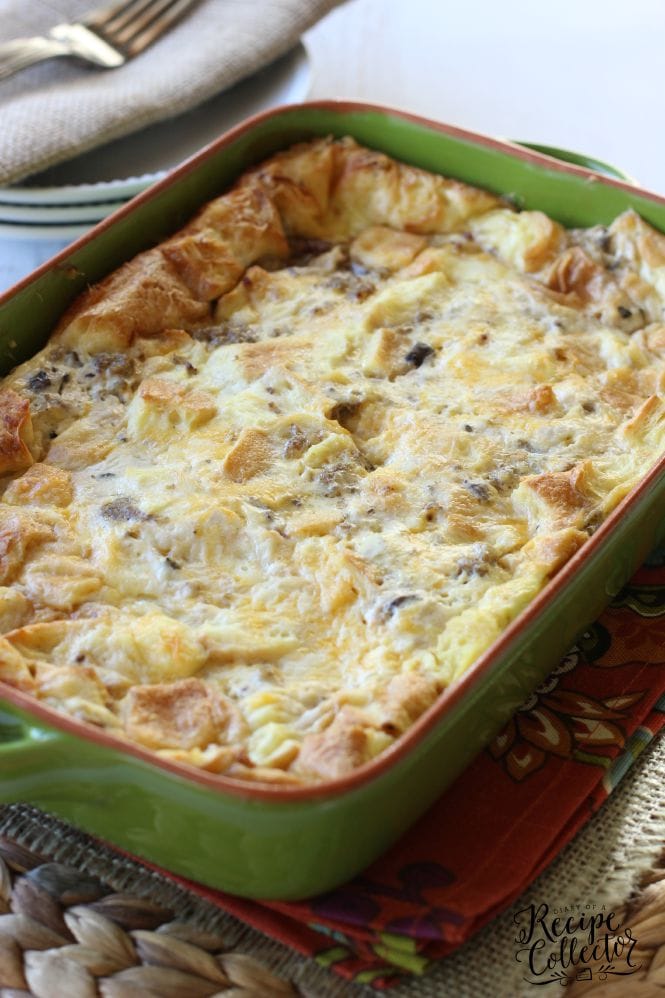 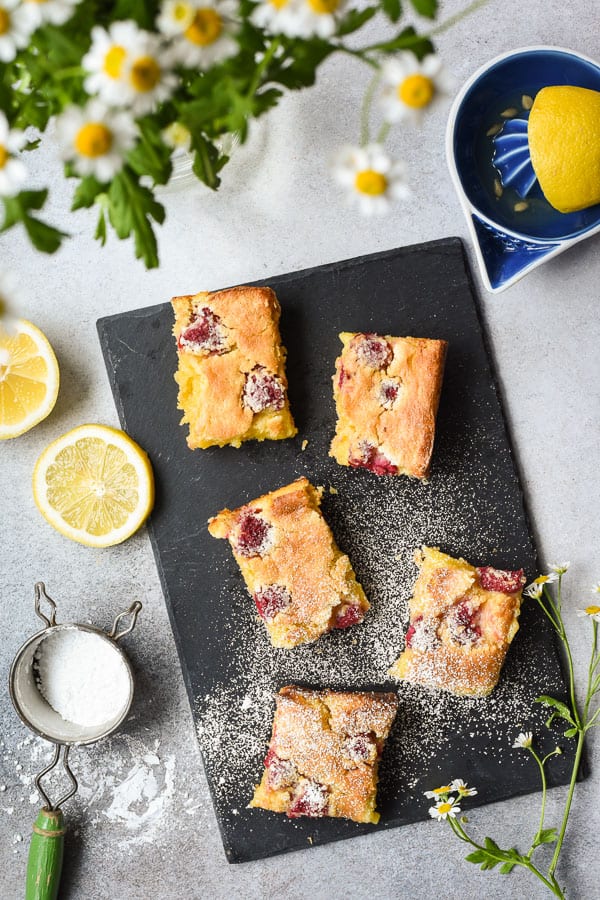 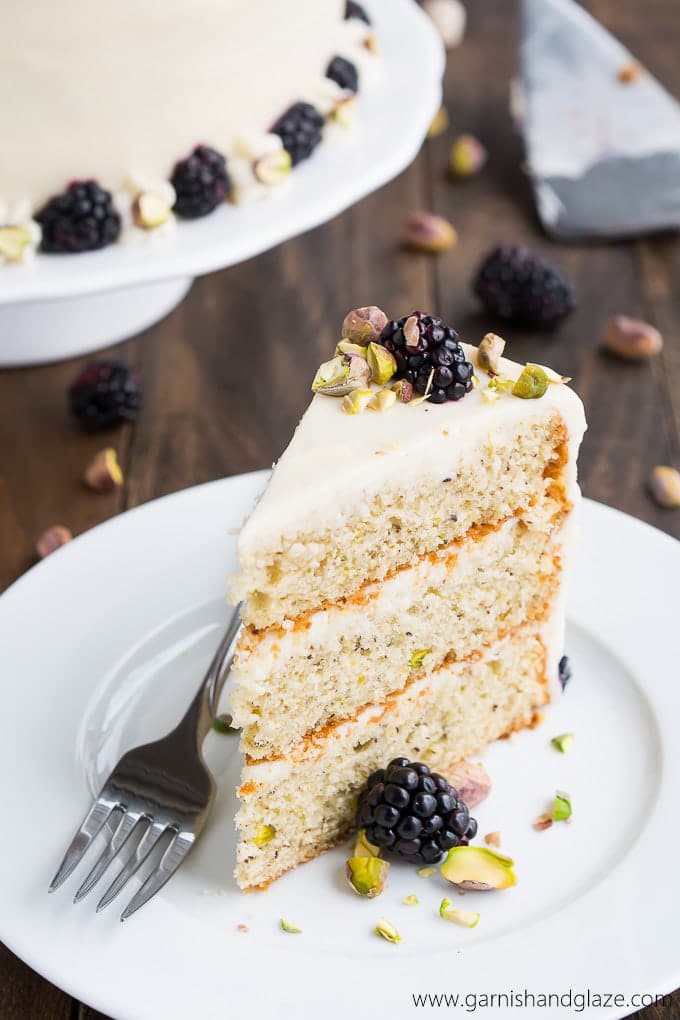