If food were a language these soft, cinnamony Banana Walnut Muffins would be the way to say “I love you.” 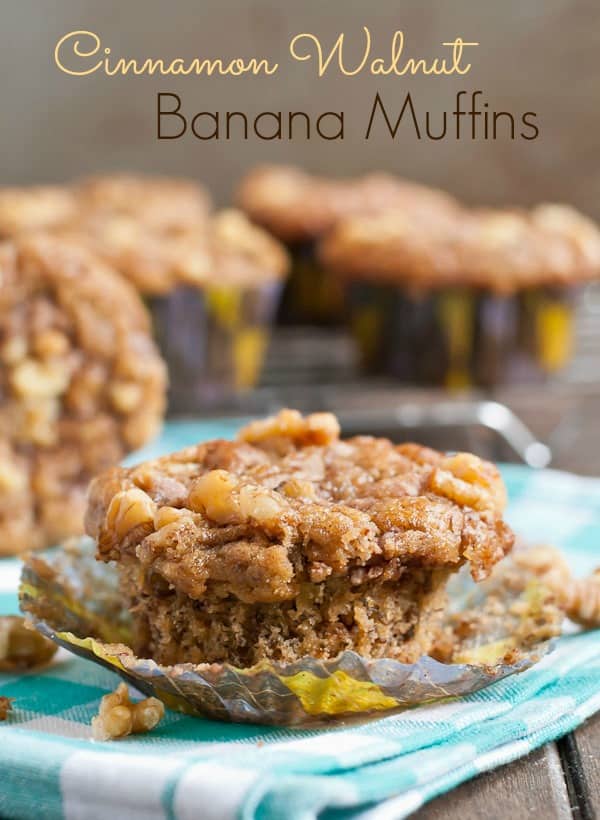 It feels like just last week I was scrolling through photos of Ferguson on fire. Smoky streets, busted windows, hastily painted signs, and walls of armored police filled my screen. It was actually over eight months ago, but today the same images invade my Twitter feed. It may be a different location, but it’s the same story, the same desperation, the same violence, the same confusion.

I wrote about my thoughts on Ferguson all those months ago, and here we are again. I feel utterly helpless, lost for words. I’m tempted again to let the moment pass, to soldier along with humor and tasty treats, and wait for the fury to die away slowly.

But just as Ferguson demanded we pause and take notice, so should Baltimore. Today I write not because I have solutions, but because I am just as lost, just as aching for answers,  as so many of my brothers and sisters in Baltimore and across the country. 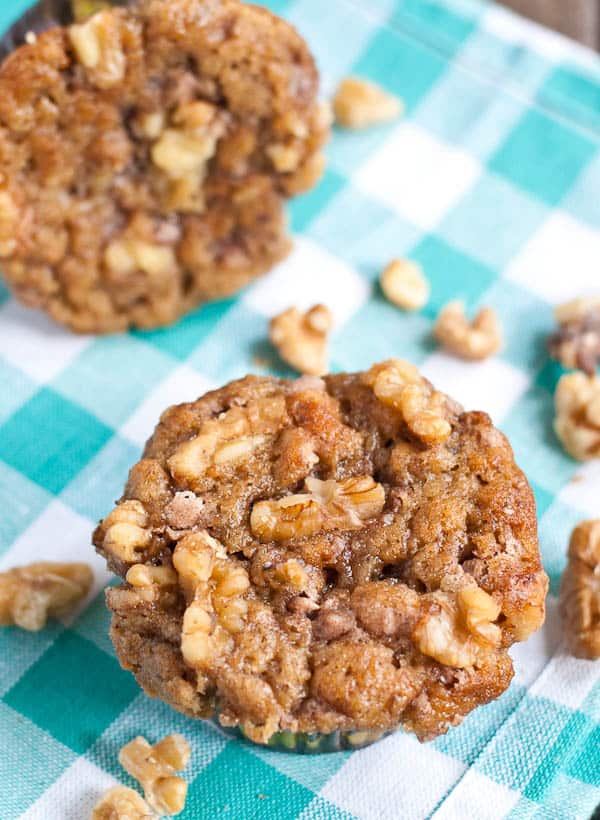 Martin Luther King Jr. said, “A riot is the language of the unheard.” He wasn’t supporting or condoning violence, but he also didn’t use violence as an excuse to ignore the wounds which caused it. He recognized that a riot is more than just the unwise and unproductive actions of a few angry people. The riots of Ferguson and of Baltimore communicate something to us. They tell a story of desperation, of confusion, of pent up anger and frustration.

My temptation is to pray for peace. Lord, have mercy. Let the violence stop. But if I dare to pray for peace, I must also dare to walk in it. I must dare to learn the language of peace, which is not passive, but active and moving. The language of peace dares to walk the burning streets, just as these clergy in Baltimore did. The language of peace acknowledges the inherent dignity of all human beings. It is patient and wise. It listens before it speaks. It stands in solidarity with the broken hearted. It is committed to doing the hard, difficult, painful work of reconciliation and healing.

Let’s just go ahead and admit it. This isn’t fun or easy. It is often downright uncomfortable. I’d much rather talk about muffins than systemic racism, police brutality, and poverty, and, let’s be honest, most of the time that’s exactly what I do. It is much easier for me to say a quick prayer than to sit with someone in pain. But if we are unwilling to have these conversations, if we refuse to listen to those we disagree with, if we don’t have time to hear the pain of our neighbors, we will never see change. 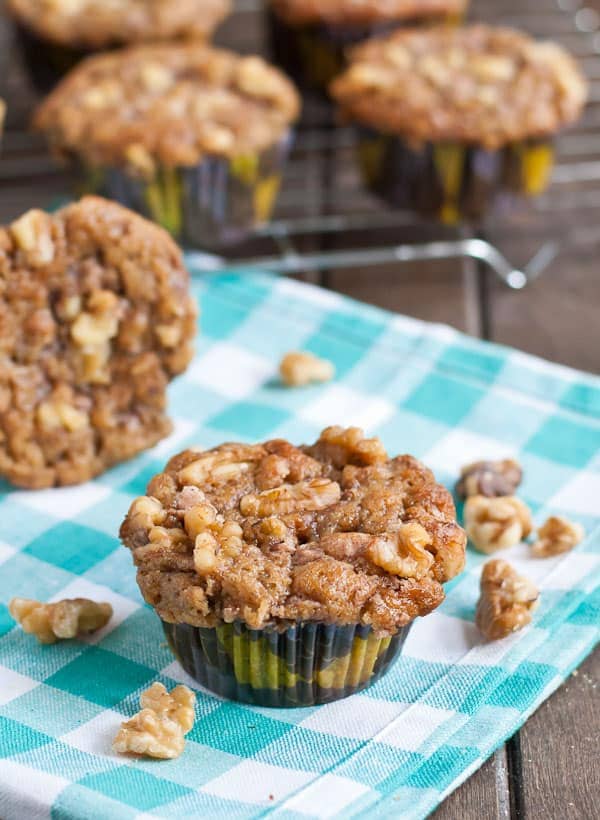 So today I come to the table again with nothing more than a plateful of muffins and a willing heart. I invite the police officers, the rioters, the worried mommas, the felons, and the clergy men and women to join me. I do not know each of your stories. I don’t know your struggles, your frustrations, or your fears. We are separated by distance, by race, by education, and by income, but here at the table we do share one language in common, and that is food.

These Banana Muffins are a humble offering. They’re breakfast comfort food, studded with pockets of cinnamon and the occasional satisfying crunch of walnut. They’re one way I say “I love you” and “I’m here for you” and “You matter to me.” Food is my gift. It is one small part of the language of peace I speak fluently, and today I share it with you. I hope you’ll pull up a chair, grab a muffin or two, and join the conversation.

Note: These muffins are based on my Sour Cream Banana Bread recipe. I’ve also made them with chocolate chips. If you’d like to do this, simply omit the walnuts and cinnamon chips and replace them with 1 cup semi sweet chocolate chips! 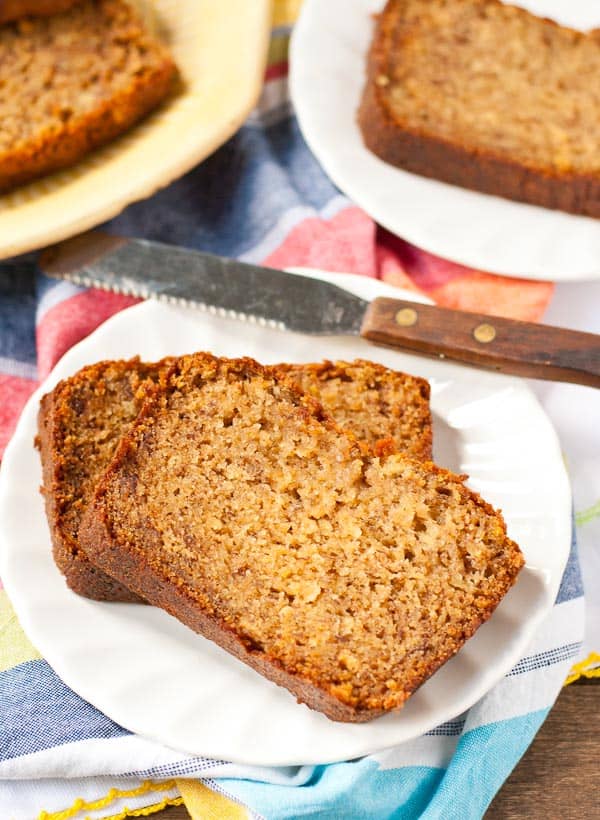