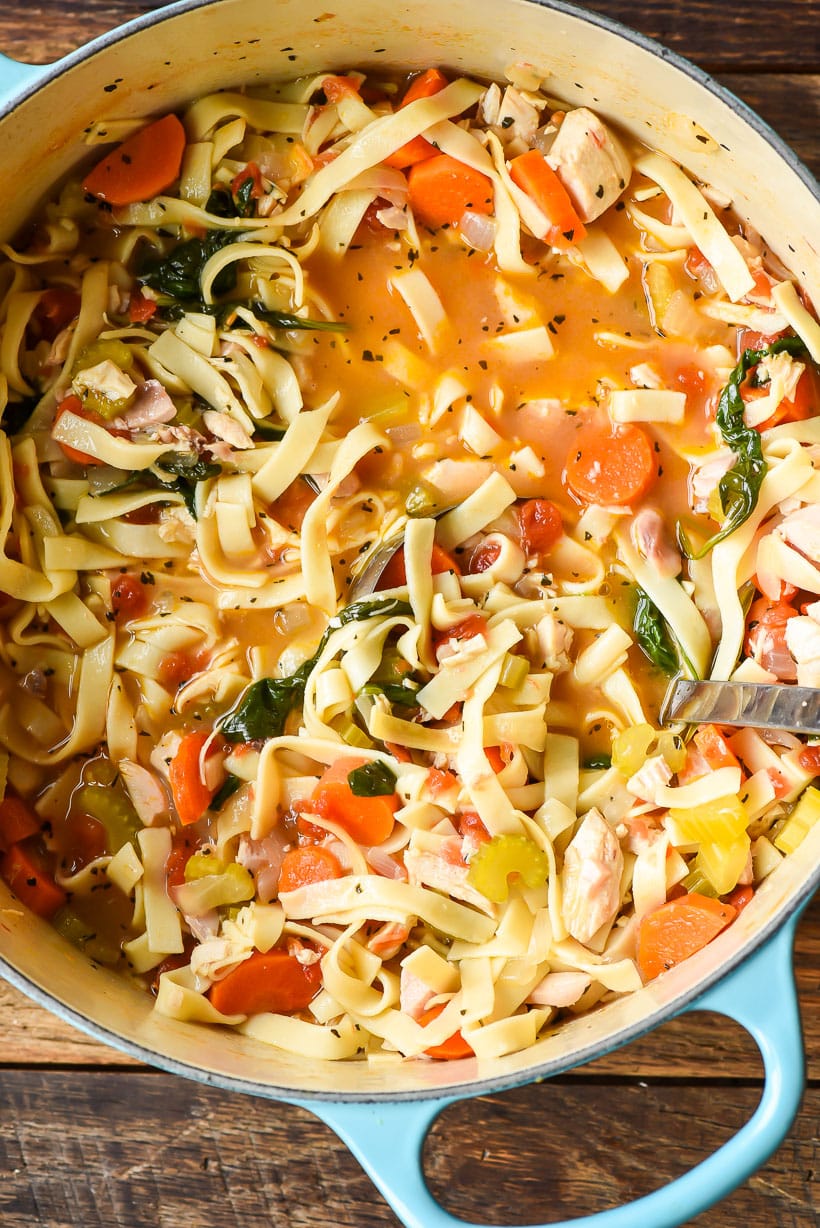 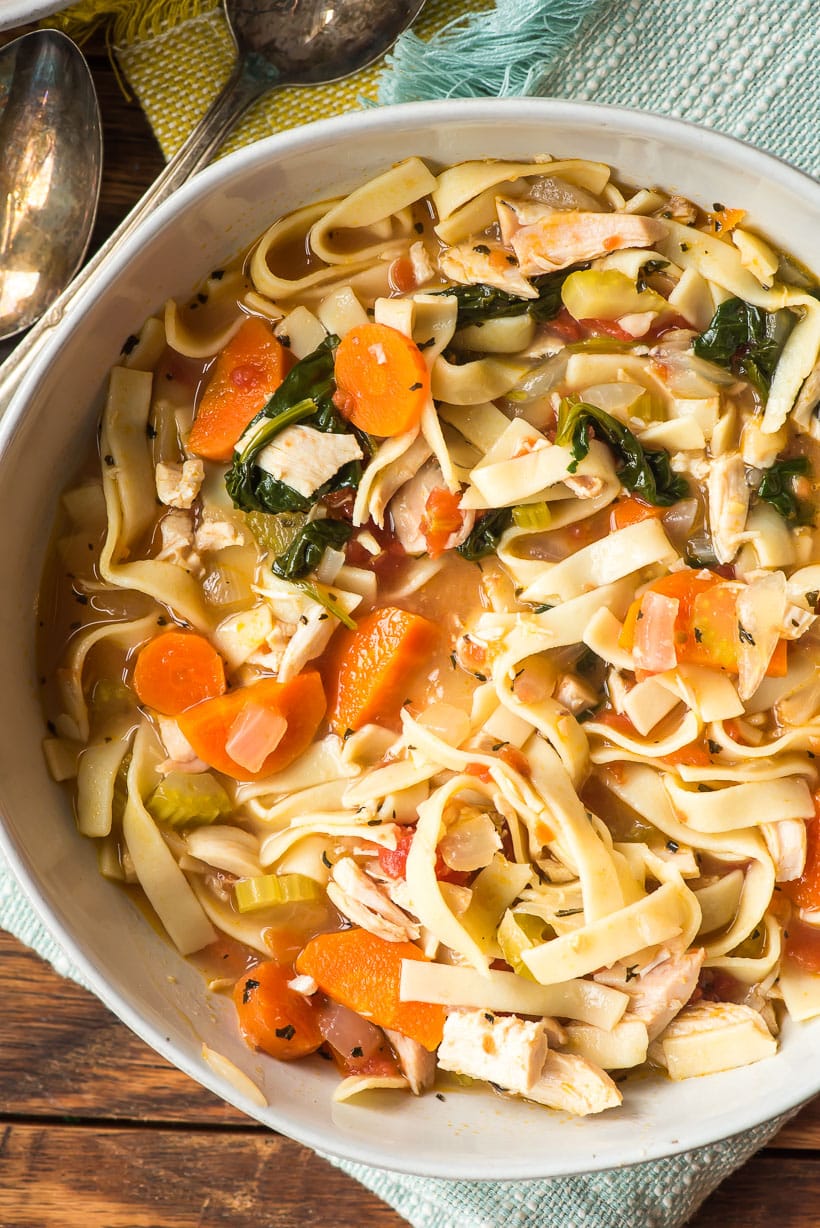 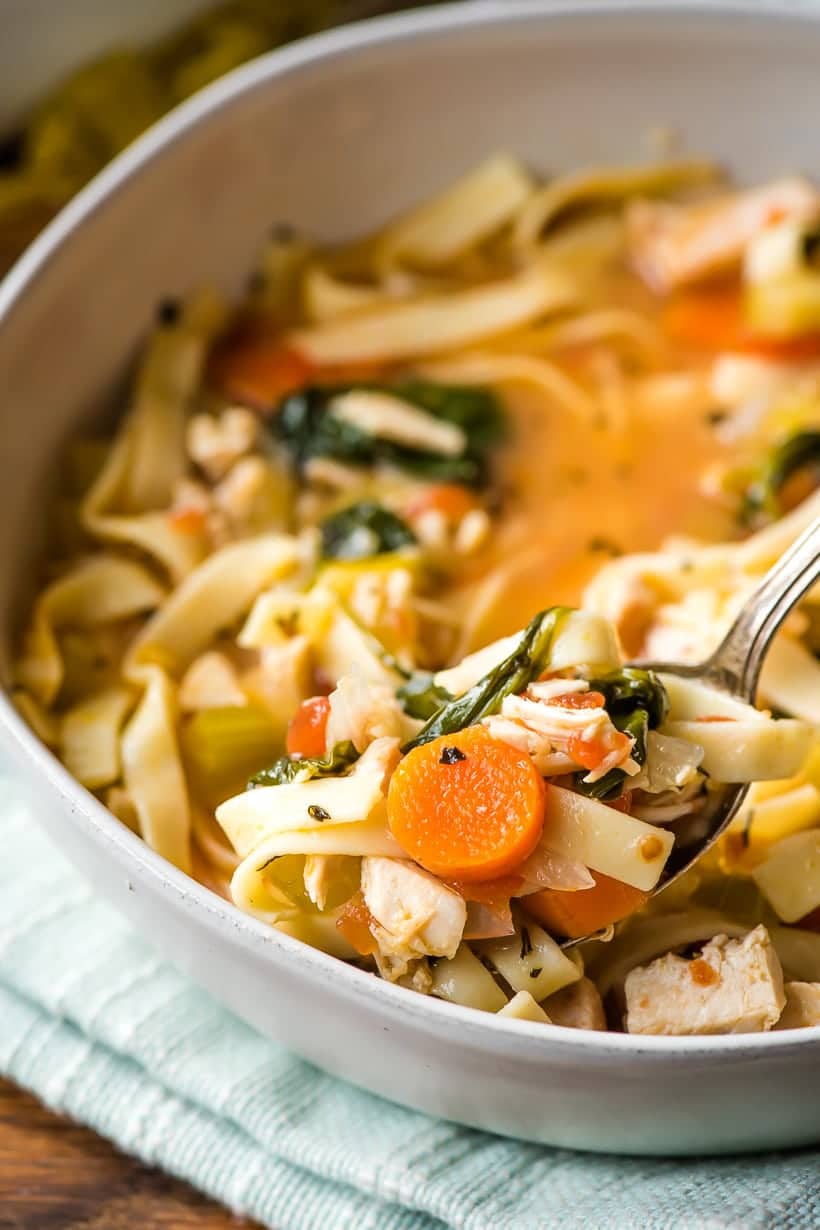 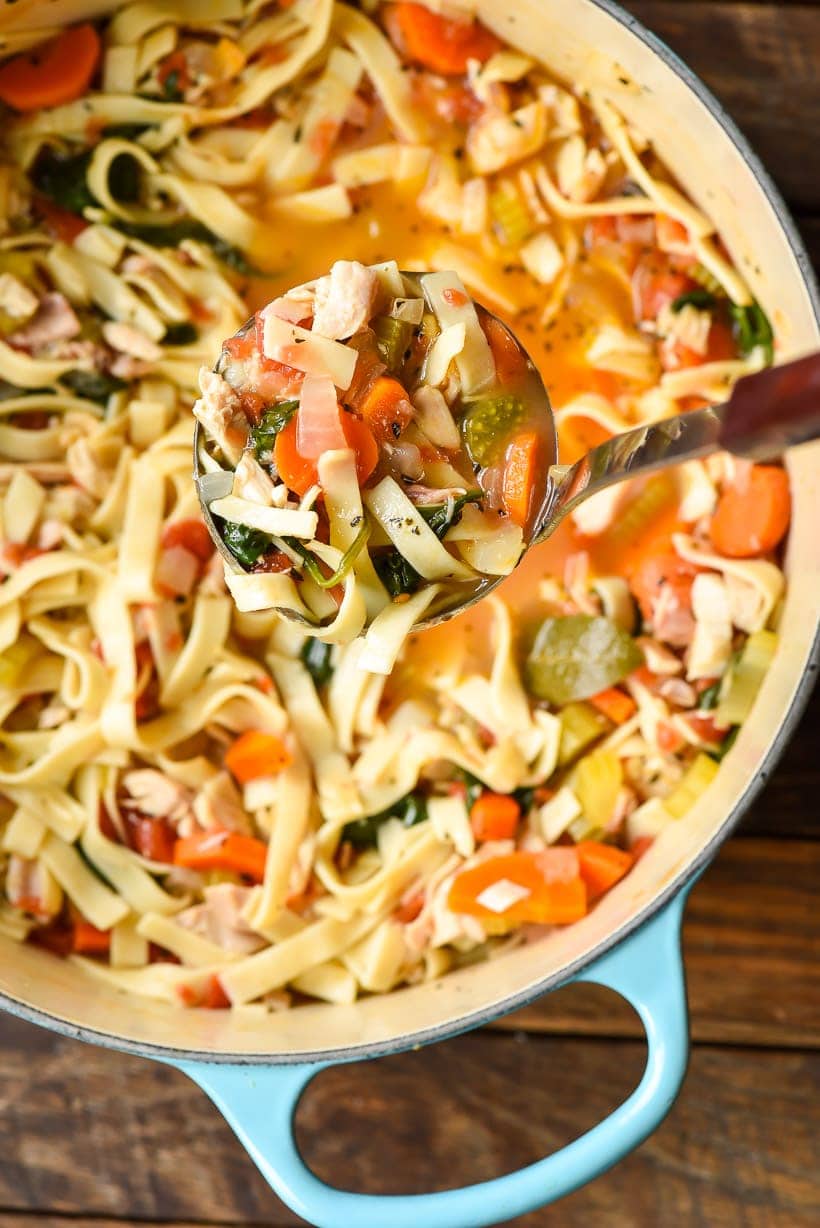 
Amount Per Serving: Calories: 230
Please note nutritional information for my recipes is calculated by a third party service and provided as a courtesy to my readers. For the most accurate calculation, I always recommend running the numbers yourself with the specific products you use.