There is something for everyone in this collection of The Best Slow Cooker Recipes from over 80 bloggers. From overnight breakfasts, slurpable soups, and decadent desserts, your slow cooker can be put to work for any meal of the day! 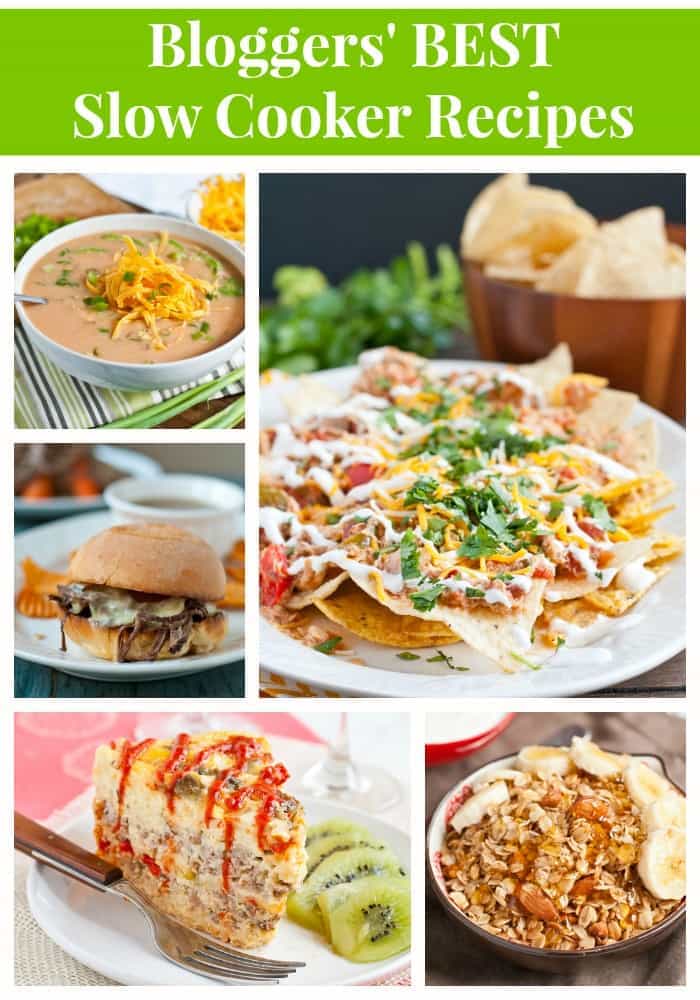 I hope you all have been loving Slow Cooker January as much as I have! The more I learn about this magical appliance, the more I love it. I still have one more week of Slow Cooker Soups coming at you next week, but before we wrap up this crock pot extravaganza, I wanted to share with you these recipes from my blogger friends!

These are my fellow bloggers’ absolute BEST slow cooker recipes. Here you’ll find an impressive list of meaty main dishes, tacos, casseroles, pasta, and even chocolate cake! I’ve divided up the recipes by course and category to make it easy to find what you’re looking for. Go ahead and fill up your meal plan with these favorites, and let your slow cooker work for you! 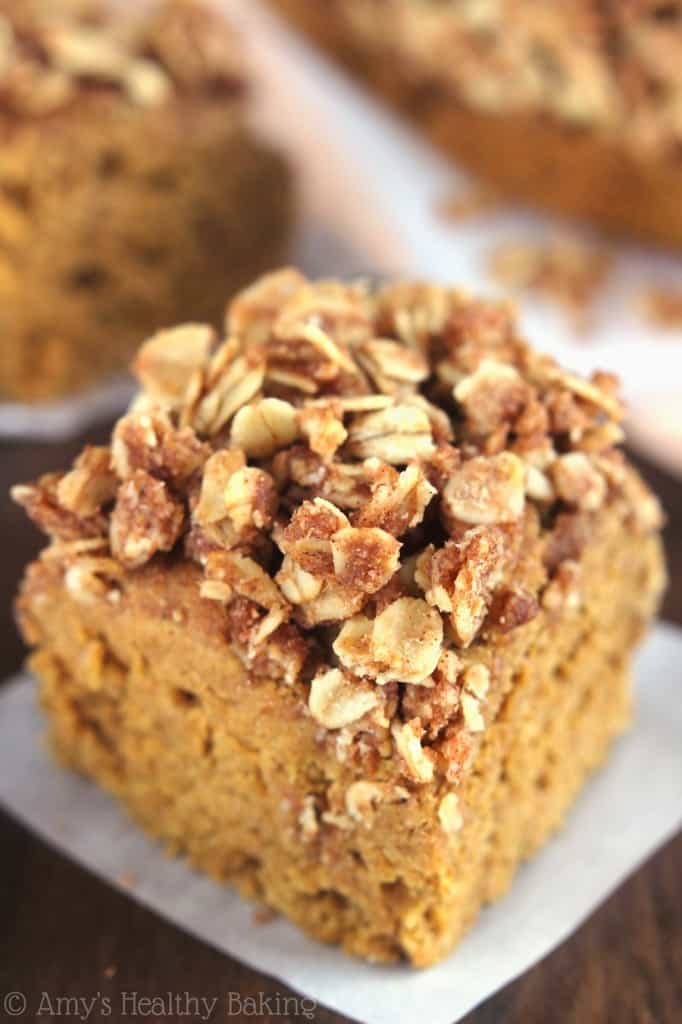 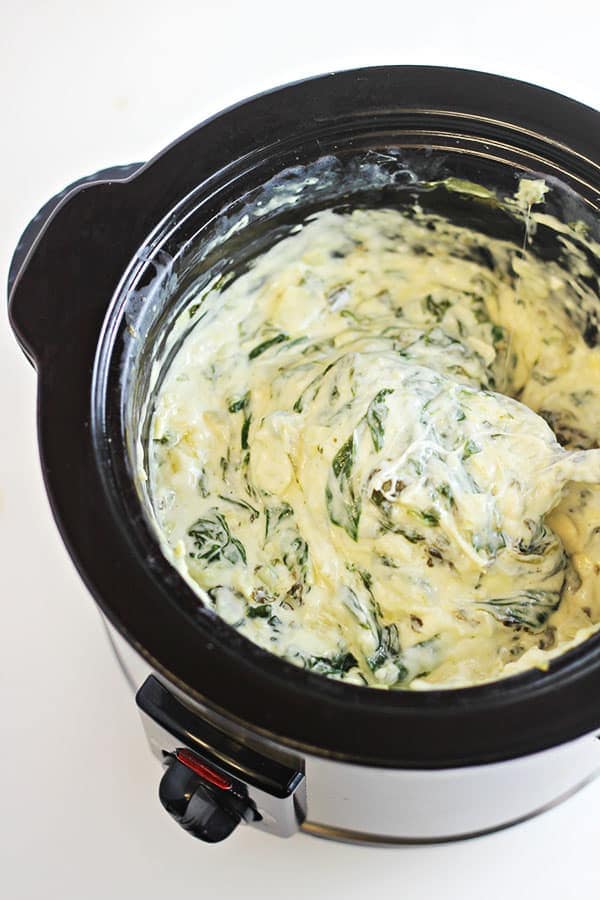 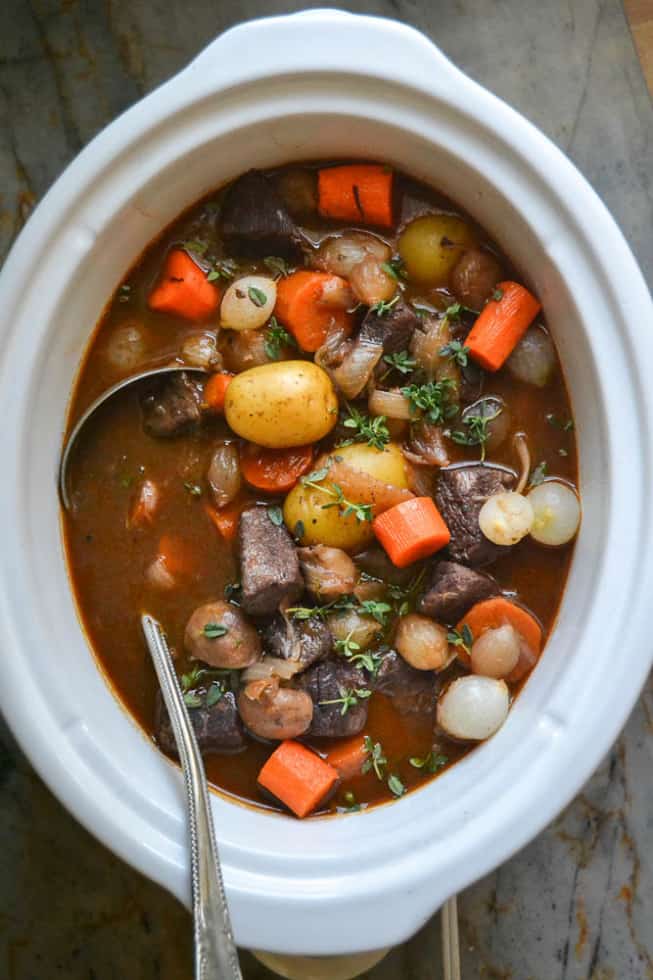 Slow Cooker Beef Bourguignon from The View From Great Island 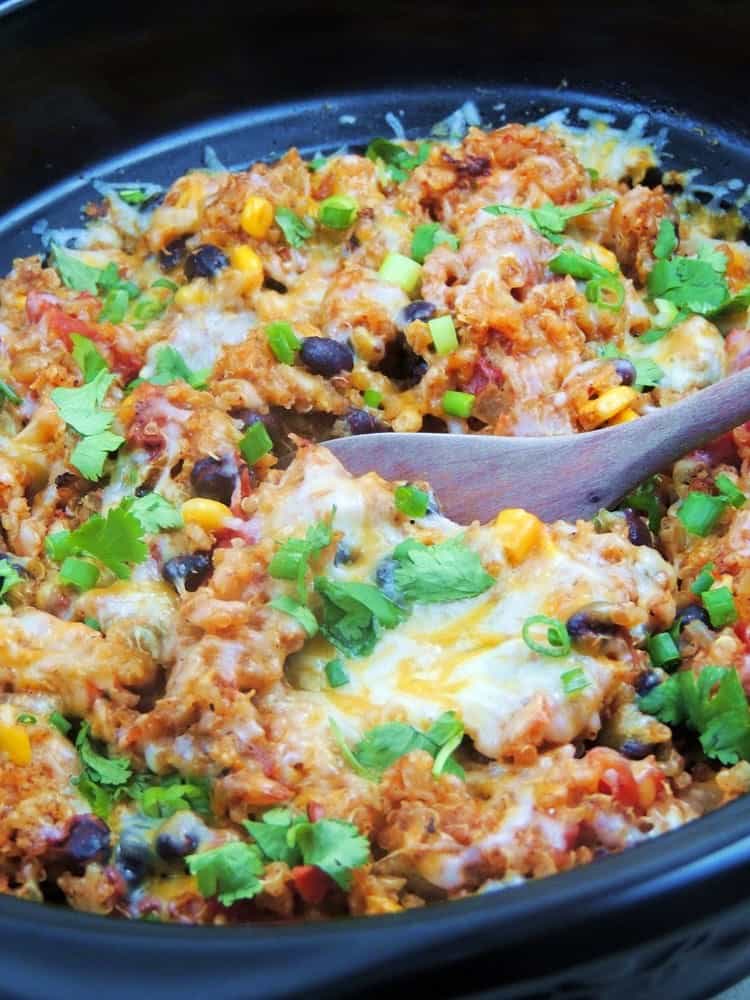 Slow Cooker Savory Citrus Chicken from Miss in the Kitchen 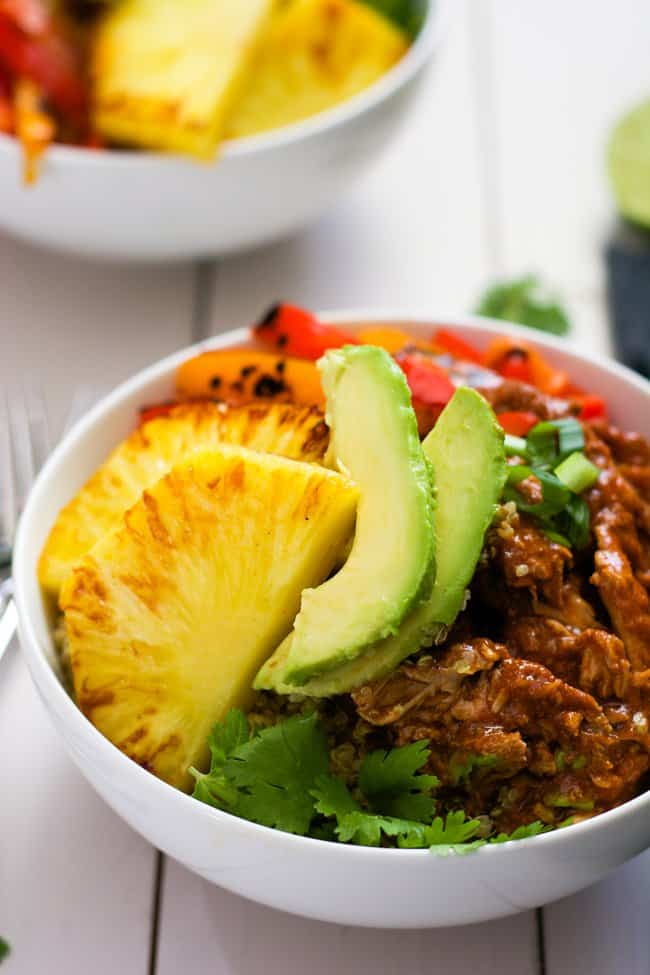 Slow Cooker Sausage and Peppers from The Everyday Maven 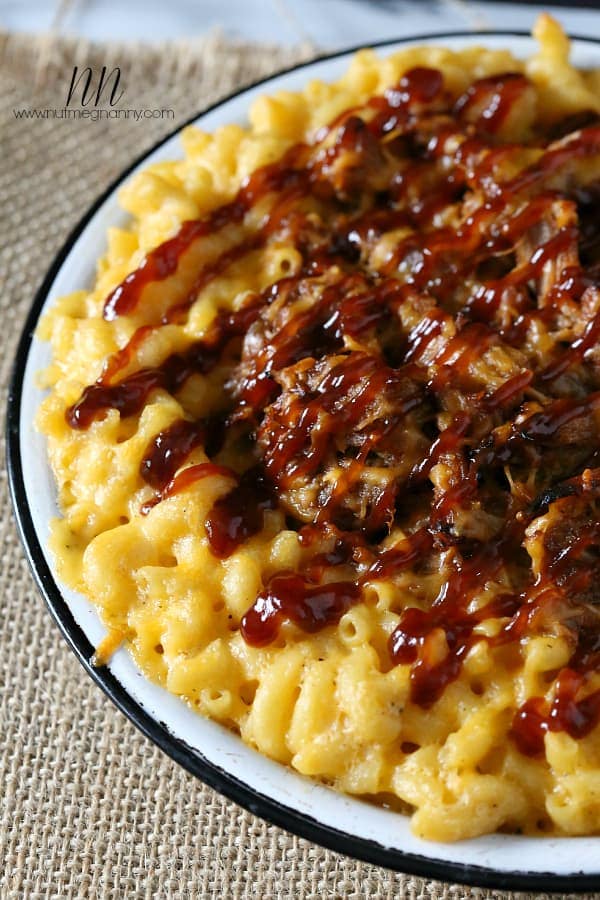 Cheesy Crock Pot Tortellini from Belle of the Kitchen 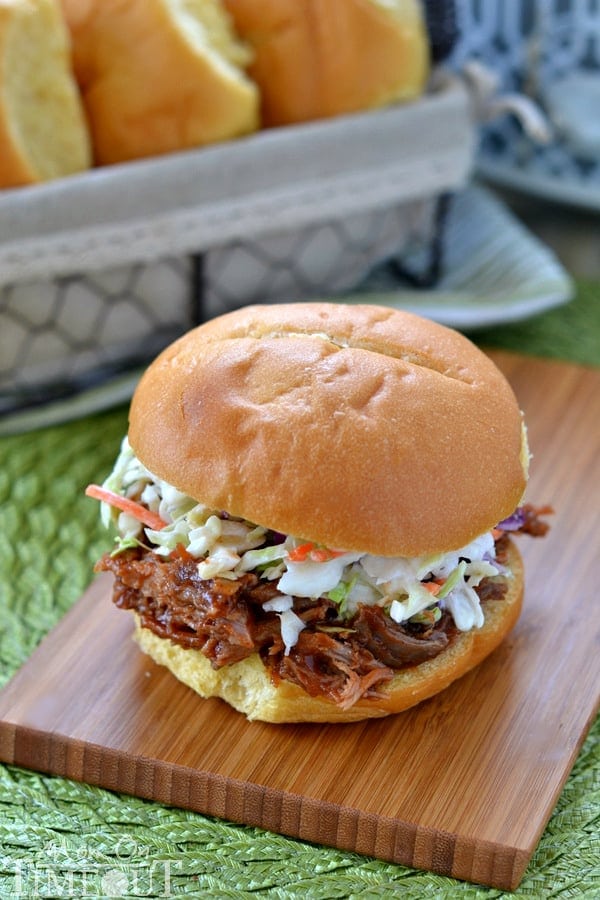 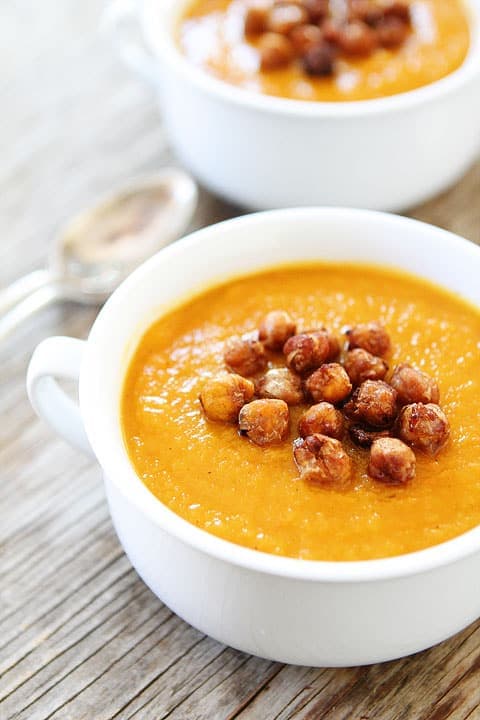 Crock Pot Chicken Enchilada Soup from Your Cup of Cake 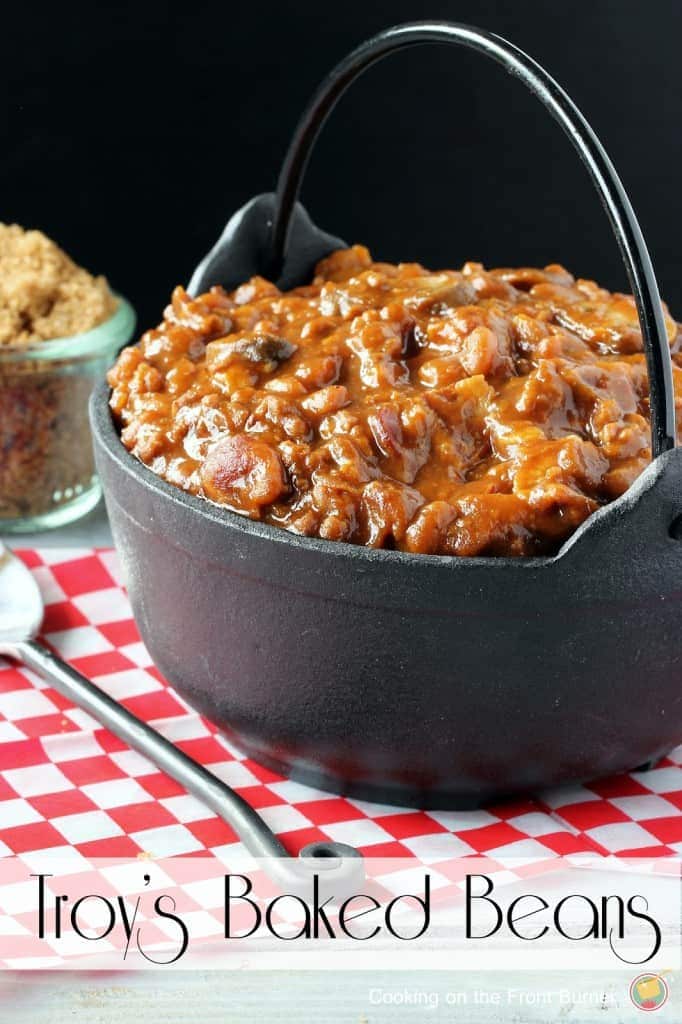 Troy’s Baked Beans from Cooking on the Front Burners 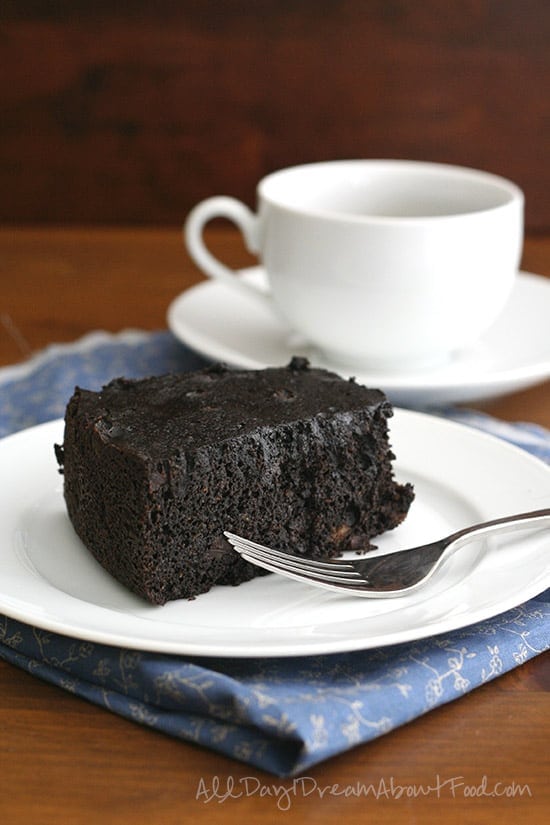 Slow Cooker Apple Pudding Cake from The Kitchen Is My Playground

Slow Cooker Chocolate Cake from All Day I Dream About Food