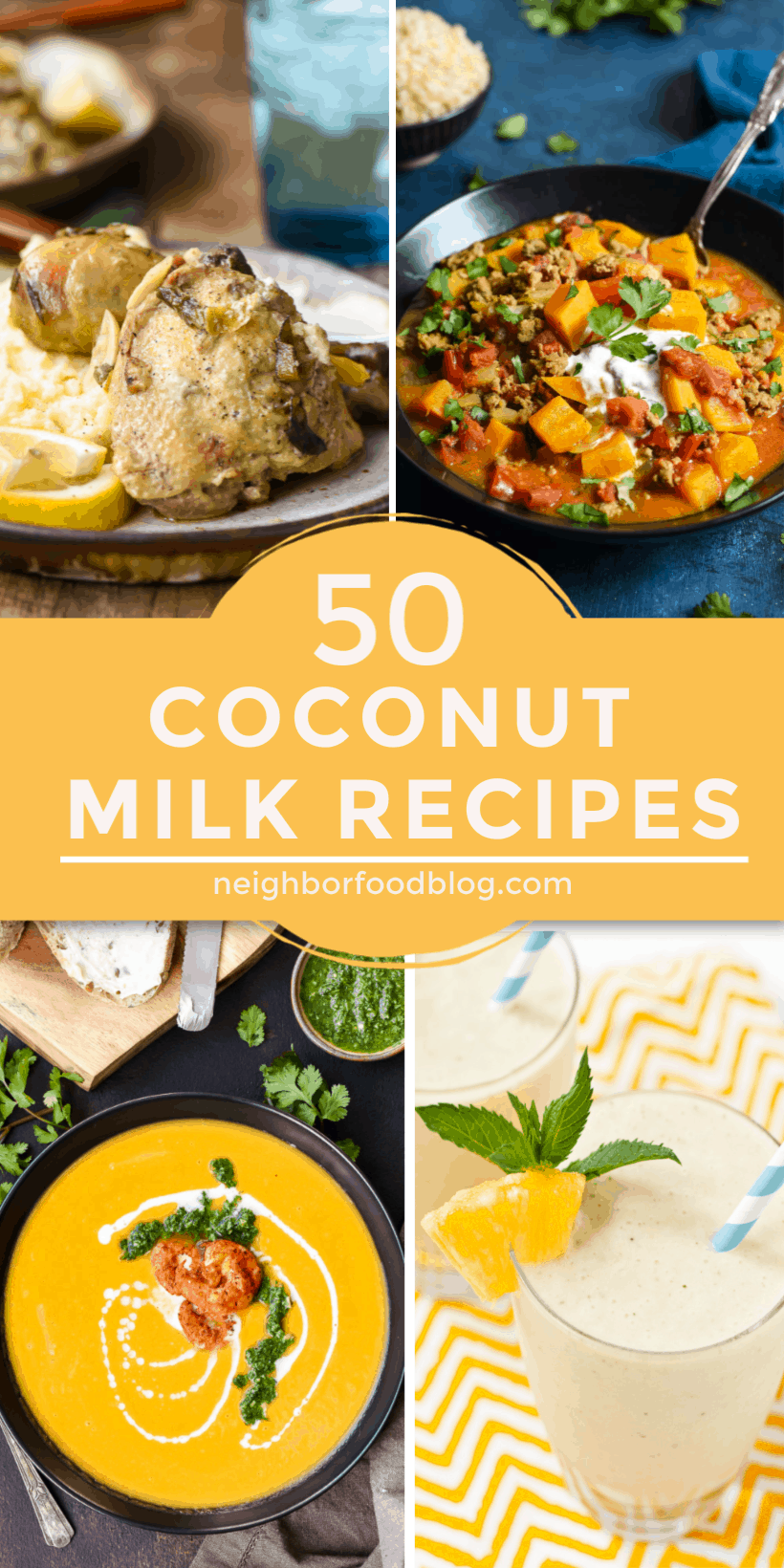 The Stuff I’ve Googled series is all about using up common leftover ingredients before you find them developing mystery mold in the far reaches of your refrigerator.

Here’s what we’ve covered so far:

Canned coconut milk is naturally dairy free and has a range of uses. It has a very mild coconut flavor, so even if you don’t like coconut, you’ll likely still enjoy using coconut milk in recipes.

Coconut milk’s creamy and refreshing texture makes it a perfect fit for beverages and smoothies, like this Tropical Mint Smoothie or Orange Julius recipe. It’s also excellent in iced coffees, like this Iced Coffee with Coconut Milk.

Coconut milk is also a great dairy free option for cereals, oatmeals, and even coffee creamer.

Many traditional curries and Thai soups call for canned coconut milk, and it can also be used in baked goods.

I’ve included many coconut milk desserts below, and you can even whip the separated layer of fat in canned coconut milk into a wonderful dairy free whipped cream!

How Long Does Coconut Milk Last?

Sealed canned coconut milk will last indefinitely. Once the can is open, transfer any leftovers to a sealed container and use within 4-6 days.

Coconut milk can be frozen, but the liquid may separate. For this reason, I usually only freeze coconut milk for use in smoothies, where it will be blended up. An ice cube tray is perfect for freezing coconut milk for this use!

Can you substitute fresh coconut milk for canned?

In many recipes, substituting fresh coconut milk for canned will work  perfectly fine. However, some recipes (like coconut whipped cream) need a higher fat content in order to turn out properly. I personally prefer the richer and creamier texture of full fat canned coconut milk, but if you’re in a pinch, many of the recipes featured here will work fine with fresh.

Strawberry Coconut Polenta Breakfast Bowls from Running to the Kitchen 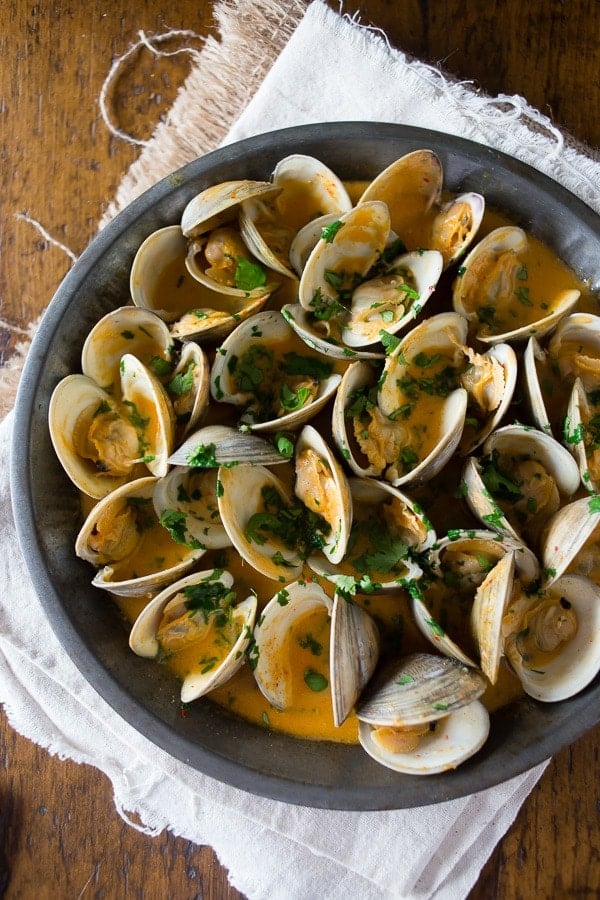 Turkey and Butternut Squash Curry from NeighborFood (featured in collage)

Coconut Lime Chicken Drumsticks from Will Cook for Smiles

Coconut Mango Baked Chicken from Cooking on the Weekends 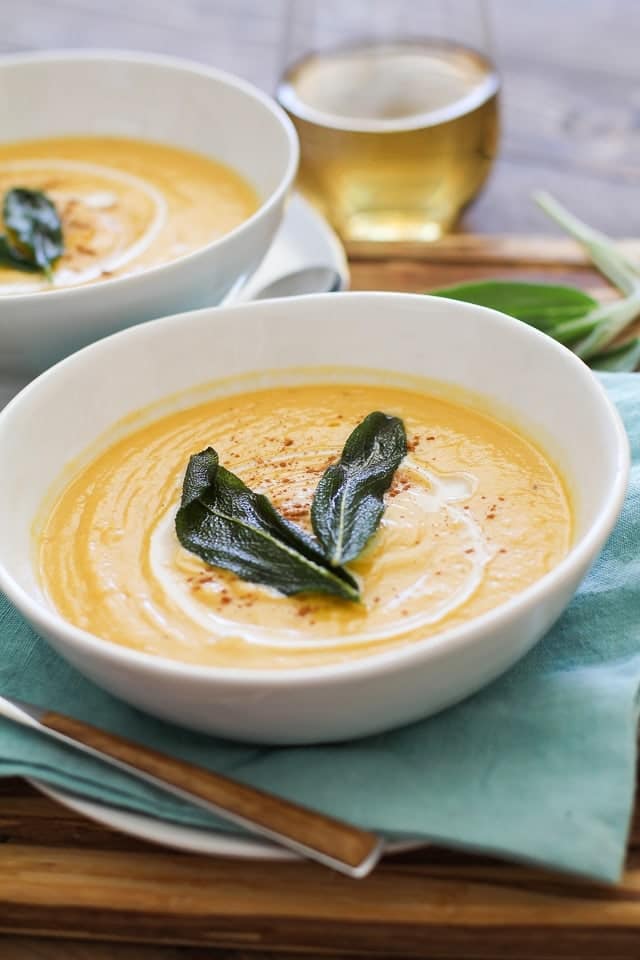 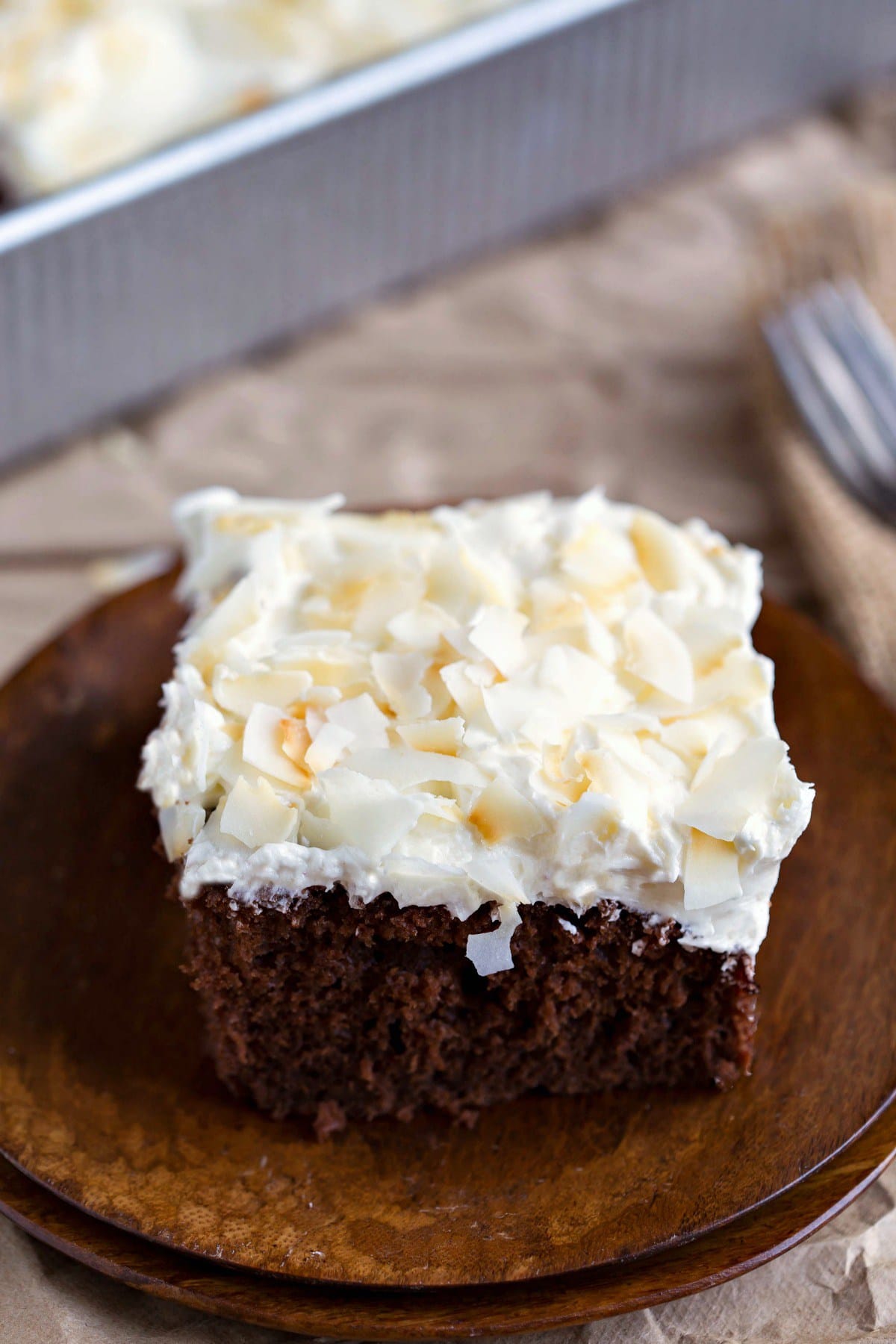 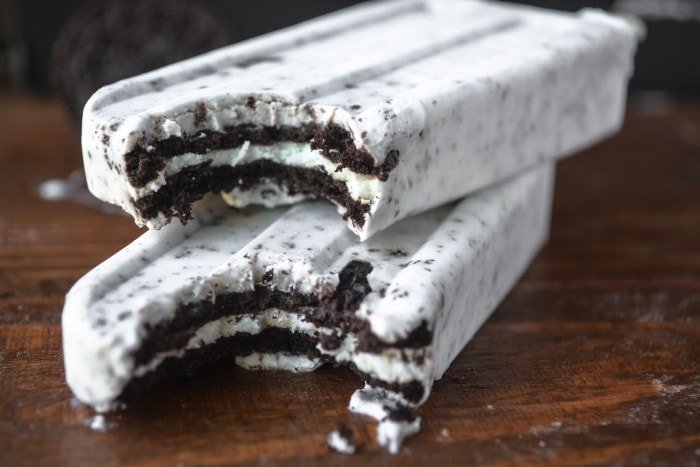 Cookies and Coconut Cream Popsicles from The View from Great Island

Coconut Coffee Cream Pops from Running to the Kitchen

Coconut Ice Cream from Noshing with the Nolands

Coconut and Peach Creamy Ice Pops from Will Cook for Smiles 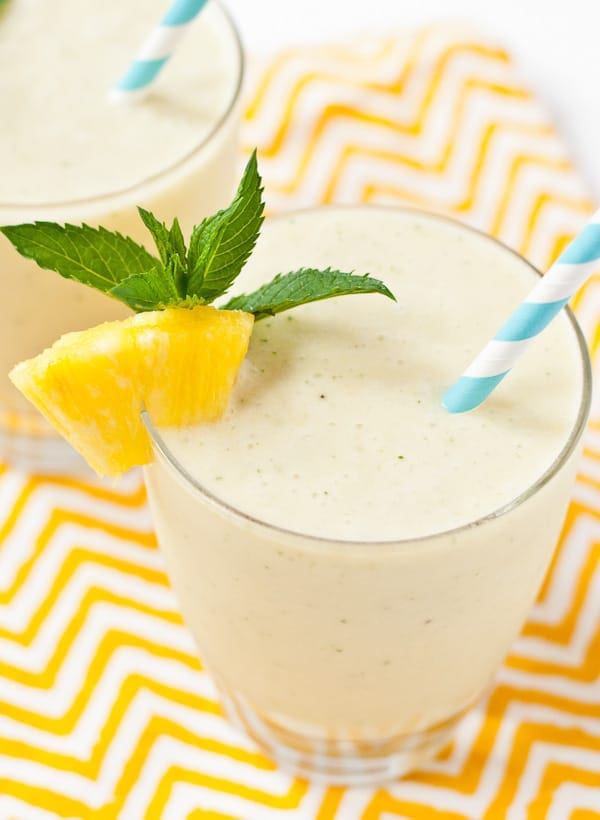 Peppermint Mocha from A Girl Worth Saving